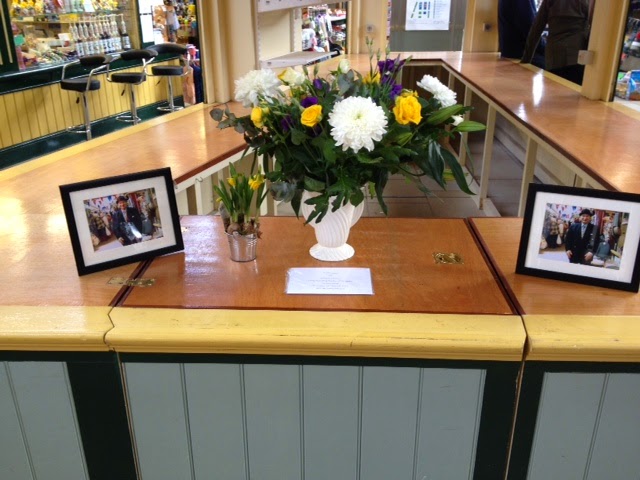 Jerome Landau, who you probably know by sight, rather than by name, spent 60 years on Stockport Market.
Having started in 1946 straight out of the RAF, he married into a market family and from then on became part of the familiar market scene.
When he closed his own stall and moved to the hats and gloves, with his wife, he offered the Heritage Trust a chance to buy his 1940s model. This we did and named her Agnes. She now graces a small corner of the Centre but may be given a bigger starring roll when the church refurbishment is finished.

Jerome sadly died on Thursday 19th March, following a bad fall, some weeks back.
His cheery face will be sadly missed. 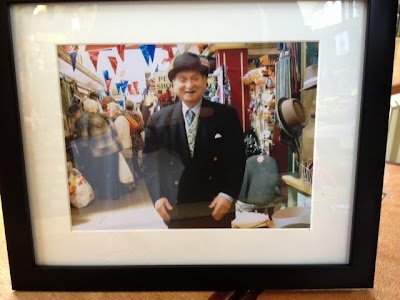