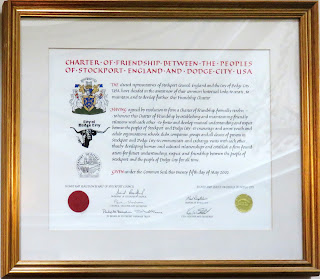 THERE ARE ANOTHER 10  PHOTOS BELOW :
Ex. Dodge City [Kansas, USA] Mayor Gerald Schmitt and his wife Dianna visited Stockport [and Manchester]over 12-15th June 2015. They were also guests of Lord Goddard of Stockport in London at the House of Lords on the 10th June 2015.
Gerald was heavily involved in the setting up of the ‘Friendship Charter’ between Stockport and Dodge City in 2002. Two Trust members, Stuart Peers and Phil Rowbotham,  had originally proved the link between the the original the Dodge family of Halliday Hill House in Offerton, i.e. Stockport, and Dodge City.
Members of the Stockport Dodge family emigrated to Kansas and they were involved in the setting up of Fort Dodge, Dodge City and the Dodge Motor Company.  William Dodge was the first Dodge to land in America, Grenville Mellon Dodge played a part in building the first USA transcontinental railway.

Hence it was a SHT initiate to ‘twin’ Stockport and Dodge City which is why the old SHT logo appears on these Friendship Charters, which are legal documents – they both have the official town seals on the Charters.  The same two members arranged the process, legal aspects, visit itineraries, and financed both visits, which was fully supported by Stockport Council.
The Mayors of Stockport and Dodge City as well as the above two members all signed the Stockport Heritage Trust ‘Friendship Charter’ in the Boot Hill saloon bar of Dodge City in 2002; Cllr. David Goddard [now Lord Goddard of Stockport], Stuart and Phil were all sword in by the Town Marshall as Deputy Marshals and they now all have powers of arrest. These Charters, on parchment, were all hand drawn by a local calligrapher Vivienne Lunniss, and ours is on display in the Stockport Town Hall in the Silver Corridor and also in City Hall, Dodge City. 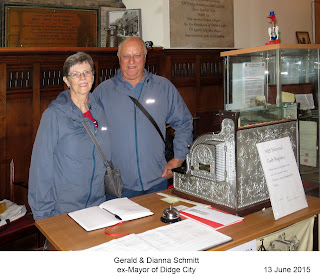 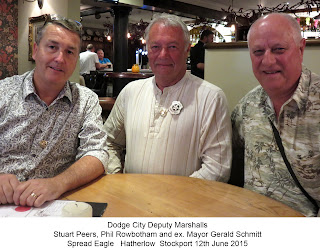 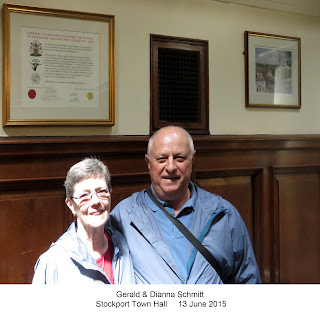 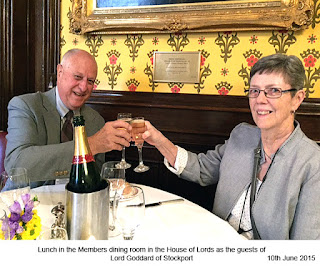 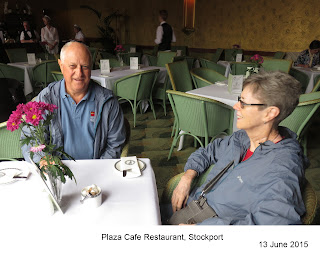 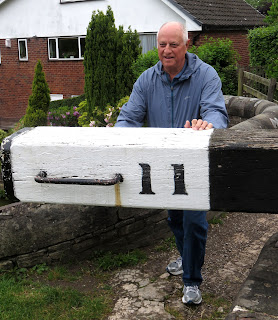 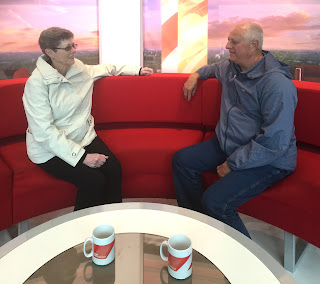 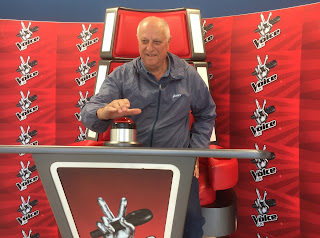 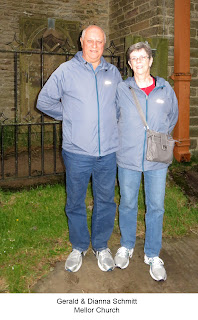 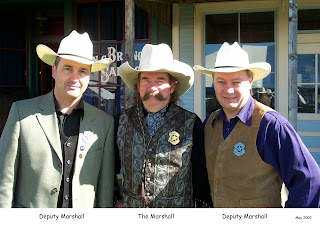