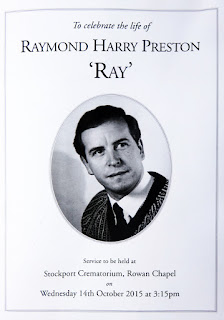 Ray was an early member of Stockport Heritage Trust who actively supported our charity since around 1989, two years after it started.
He was known as “Mr. Offerton’ as he was THE local expert and champion of Offerton.
He single-handedly was able to change the proposed line of a planned motorway route which had been planned to pass through Halliday Hill House in Offerton, which dates back to the 1300s, and is the ancestral home of the Dodge Family, which emigrated to Dodge City in Kansas, USA.

Ray wrote several books on Offerton and was also a keen member of Stockport Operatic Society.
He joined the Friends of the Plaza when Stockport Council had plans to demolish it; after it had been saved, Ray continued to be an enthusiastic Front of House volunteer for many years.

The Trust will sadly miss him.

His funeral is next Wednesday 14th October at 3.15 in the Rowan Chapel, Stockport Crematorium. 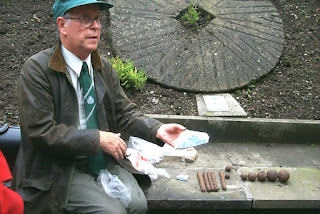 Ray leading an Offerton  walk at Foggart Mill, Offerton, showing the bearings he had recovered from the mill race 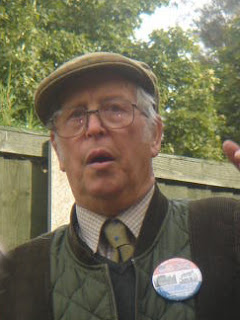 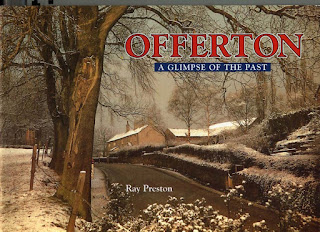 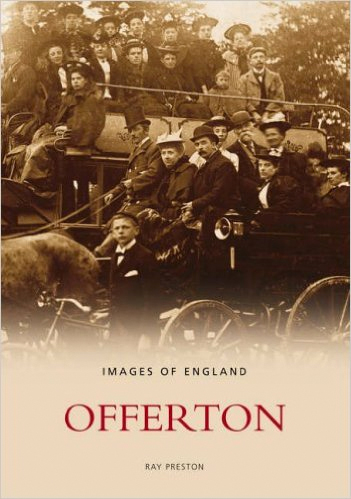